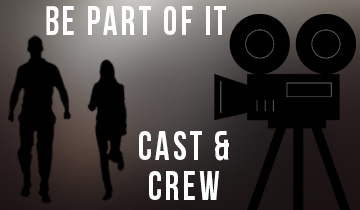 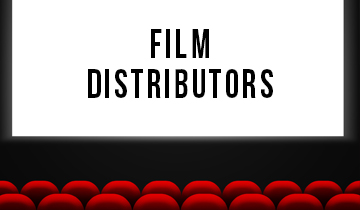 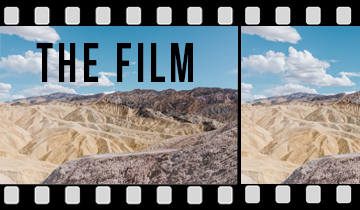 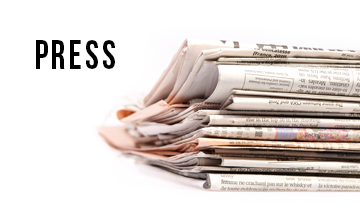 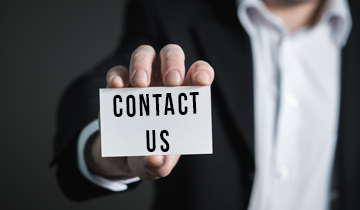 The film is centered around two archaeologists, (Julie and Marcus), who disagree on the history of the Anunnaki. Marcus is unrelenting on his desire to prove the ancient tablets are telling us about real events that have happened in our past.

Julie believes the tablets are more like fairy tales, until........ one day Marcus finds a cave that has the answer to most of the missing pieces.

As their new find unravels the real history of the Anunnaki, we are taken back in time, and across space to the Anunnaki's home planet, where they are making preparations to come to Earth...... 450,000 years ago!

This is planned as a 4 feature film series, if the first film is a success then we would like to shoot the remaining 3 films back to back.

"The Search for Gold"

To get this film made, we are looking for investment, we are using Kickstarter.

If you want to pledge to get this film made, please click the link below.

How does Kickstarter work? Every project creator sets their project's funding goal and deadline. If people like the project, they can pledge money to make it happen. If the project succeeds in reaching its funding goal, all backers' credit cards are charged when time expires.